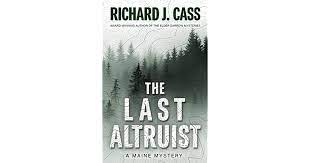 Ardmore Theberge returns to Portland, Maine, to start his own business making hand-drawn maps after he gets himself dishonorably discharged from the Army for assaulting a superior officer—who deserved it, by the way, but we’ll get to that. He befriends a stationary store owner and her mentally challenged son, Robbie. Ardmore learns the store owner is under increasing pressure to sell her three buildings. When a real estate developer is killed in the store and it looks like Robbie did it, Ardmore steps in to protect the boy, who disappears. Ardmore discovers that two high-ranking politicians want to buy the buildings. Rebekah Horvath, the store’s owner, was in the Foreign Service in Belgium with them, years ago, when she was abruptly recalled and forcibly retired. The two politicians believe Rebekah’s husband has hidden damaging evidence on them, and their agent in Portland is none other than Roger McGinty, the officer Ardmore beat up in Iraq for desecrating the body of a civilian. Ardmore believes McGinty killed the developer to keep him from competing for the buildings—and wonders if he’s also there on another mission—for revenge. 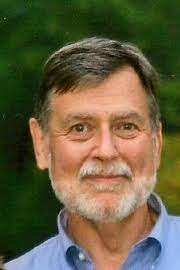 Crime Fiction in 2017, and In Solo Time won that award in 2018. Cass studied with Thomas Williams, Jr. and Joseph Monninger at the University of New Hampshire. He has also studied with Ernest Hebert, Ursula K. LeGuin, and Molly Gloss. He has been an Individual Artist’s Fellow for the State of New Hampshire and a Fellow at the Fishtrap Writers’ Conference in Oregon. His fiction and nonfiction have appeared in Playboy, Gray’s Sporting Journal, ZZYZVA, and Best Short Stories of the American West. Cass serves on the board of Maine Writers and Publishers Alliance. He lives in Cape Elizabeth, Maine. 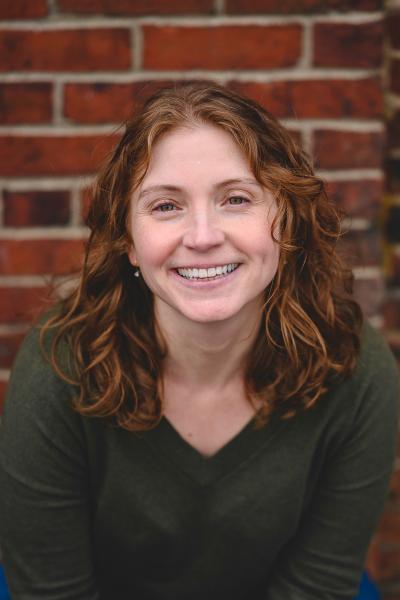 Katrina Niidas Holm writes features and reviews for a number of publications, including Publishers Weekly, Kirkus, and Mystery Scene, where she is the small and independent press reviews columnist. She is married to writer Chris Holm, and lives in Portland, Maine.