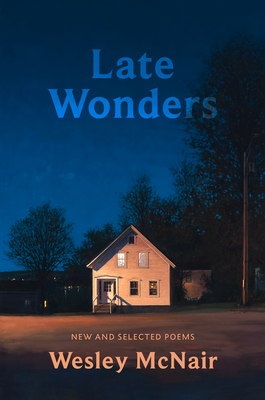 About the book:
Wesley McNair's story-like poems have long celebrated eccentrics and misfits, the hopeful and the lost, with a tenderness that transcends the everyday. This career-spanning collection brings together his very best poems from the past four decades alongside his newest poems. Late Wonders: New & Selected Poems includes "The Long Dream of Home" the complete trilogy of McNair's masterful, long narrative poems written over the last thirty years: "My Brother Running," "Fire," and "Dwellers in the House of the Lord." 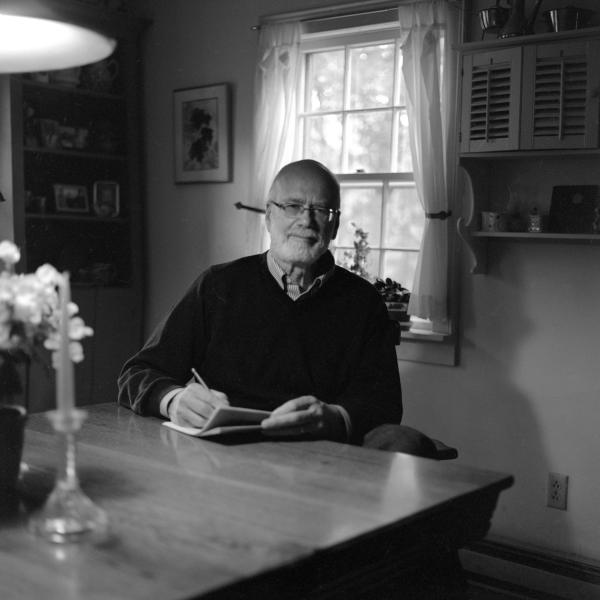 About the author:
Wesley McNair is the author of more than twenty books, including the recent poetry collections Dwellers in the House of the Lord and The Lost Child: Ozark Poems, winner of the PEN New England Award for Literary Excellence in Poetry. He has been awarded, amongst other prizes, the Robert Frost Prize, the Theodore Roethke Prize, the Jane Kenyon Award for Outstanding Book, and the Sarah Josepha Hale Medal for distinguished contribution to the world of letters. McNair served as Maine Poet Laureate from 2011 to 2016. 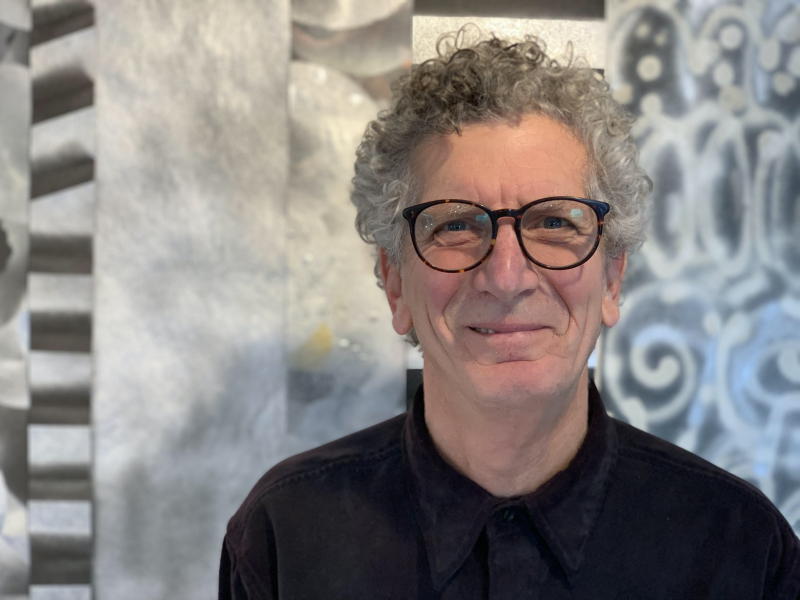 Stuart Kestenbaum.  is the author of six collections of poems, He has also written The View from Here (Brynmorgen Press), a book of brief essays on craft and community.

He served as Maine’s poet laureate from 2016-2021 and hosted Poems from Here on Maine Public Radio/Maine Public Classical and was the host/curator of the podcasts Make/Time and Voices of the Future.

He was the director of the Haystack Mountain School of Crafts in Deer Isle, Maine for over twenty-five years, and was elected an honorary fellow of the American Craft Council in 2006. More recently, working with the Libra Foundation, he has designed and implemented a residency program for artists and writers called Monson Arts.

Former US poet laureate Ted Kooser has written “Stuart Kestenbaum writes the kind of poems I love to read, heartfelt responses to the privilege of having been given a life. No hidden agendas here, no theories to espouse, nothing but life, pure life, set down with craft and love.”

ISBN: 9781567927429
Availability: On Our Shelves Now: Please call ahead to be sure inventory is not being held for other customers.
Published: David R. Godine Publisher - September 27th, 2022