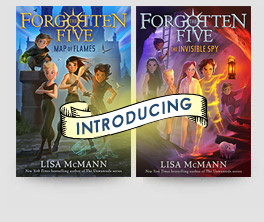 Fifteen years ago, eight supernatural criminals fled Estero City to make a new life in an isolated tropical hideout. Over time, seven of them disappeared without a trace, presumed captured or killed. And now, the remaining one has died.

Left behind to fend for themselves are the criminals’ five children, each with superpowers of their own: Birdie can communicate with animals. Brix has athletic abilities and can heal quickly. Tenner can swim like a fish and can see in the dark and hear from a distance. Seven’s skin camouflages to match whatever is around him. Cabot hasn’t shown signs of any unusual power—yet.

Then one day Birdie finds a map among her father’s things that leads to a secret stash. There is also a note:

Go to Estero, find your mother, and give her the map.

The five have lived their entire lives in isolation. What would it mean to follow the map to a strange world full of things they’ve only heard about, like cell phones, cars, and electricity? A world where, thanks to their parents, being supernatural is a crime? 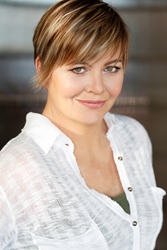 Lisa McMann splits her time between Tempe, AZ, Sacramento, CA, and Vancouver, BC. She is married to fellow children's author, Matt McMann (Monsterious series, coming 2023), and they have two adult children. Her son is artist Kilian McMann and her daughter is actor Kennedy McMann.

Lisa was born in Holland, Michigan, and she lived there until 2004, when she moved to Arizona with her family. Her first book, Wake, came out in 2008.

In her spare time, Lisa likes to take walks along Tempe Town Lake and on the Arizona State University campus, shop at local stores, and cook. She also enjoys watching TV and movies, and loves to read fantasy, realistic fiction, memoirs, and books about cooking.

Lisa is the author of over two dozen books for young adults and children. Some of her most well-known books are The Unwanteds series for middle grade readers and the Wake trilogy for young adults. She hopes to keep writing books for a long time. 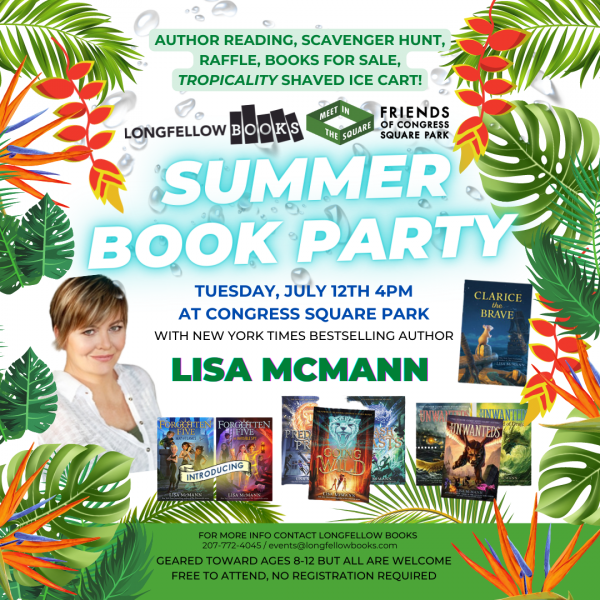 ISBN: 9780593325407
Availability: On Our Shelves Now: Please call ahead to be sure inventory is not being held for other customers.
Published: G.P. Putnam's Sons Books for Young Readers - February 22nd, 2022

ISBN: 9780593323373
Availability: On Our Shelves Now: Please call ahead to be sure inventory is not being held for other customers.
Published: G.P. Putnam's Sons Books for Young Readers - October 12th, 2021

Island of Silence (The Unwanteds #2) (Paperback)

ISBN: 9781481456821
Availability: On Our Shelves Now: Please call ahead to be sure inventory is not being held for other customers.
Published: Aladdin - February 6th, 2018