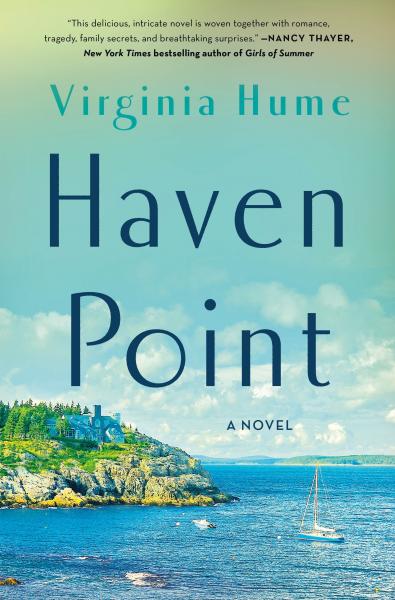 Please join us as we celebrate the release of Virginia Hume's debut novel, Haven Point on Thursday, June 10 at 7:00pm. Virginia will be joined in conversation by Jennie Fields, author of Atomic Love.

Registration for this event is now closed.

"A sweeping debut novel about the generations of a family that spends summers in a seaside enclave on Maine's rocky coastline. In 1944, Maren Larsen is a blonde beauty from a small Minnesota farming town, determined to do her part to help the war effort--and to see the world beyond her family's cornfields. As a cadet nurse at Walter Reed Medical Center, she's swept off her feet by Dr. Oliver Demarest, a handsome Boston Brahmin whose family spends summers in an insular community on the rocky coast of Maine. Maren soon discovers that the residents of Haven Point are skeptical of newcomers, and their quick wartime marriage raises eyebrows. Although the chilly reception gives her pause, Maren can't deny the charm of the old house on the cliff, and she vows to make Oliver's family her own. But during the summer of 1970, tragedy strikes otherwise idyllic Haven Point--and in the aftermath, Oliver and Maren's seventeen-year-old daughter, Annie, vows never to return. Nearly fifty years later, Maren's granddaughter, Skye, has arrived in Maine to help scatter Annie's ashes. Maren knows that Skye inherited her mother's view of Haven Point, and that she finds the place--and the people--snobbish and petty. But she also knows that Annie never told her daughter the whole truth about what happened that fateful summer. Over seven decades of a changing America, through wars and storms, betrayals and reconciliations, Haven Point explores what it means to belong to a place, and to a family, which holds as tight to its traditions as it does its secrets." --Publisher Marketing

“Haven Point checks all the boxes for a great summer read: generations of strong women, an idyllic but insular coastal town, and an emotionally-rich story that explores the peaks and valleys of life in all its complicated glory.”
-Jamie Brenner author ofThe Forever Summer 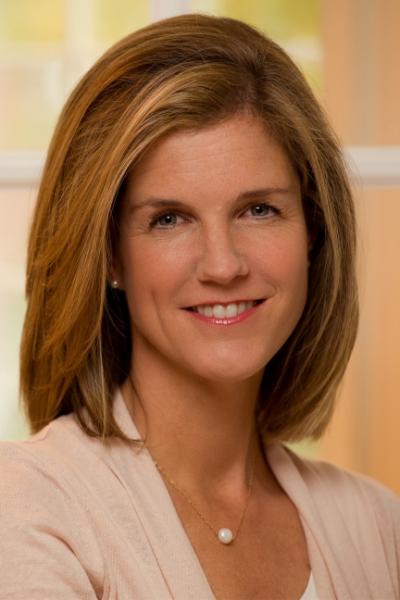 (photo credit David Baratz) Virginia Hume is a freelance writer and editor. Her early career was spent in politics and public affairs. She lives outside Washington, D.C. with her husband, their daughters, and an under-groomed bichon named Chester. 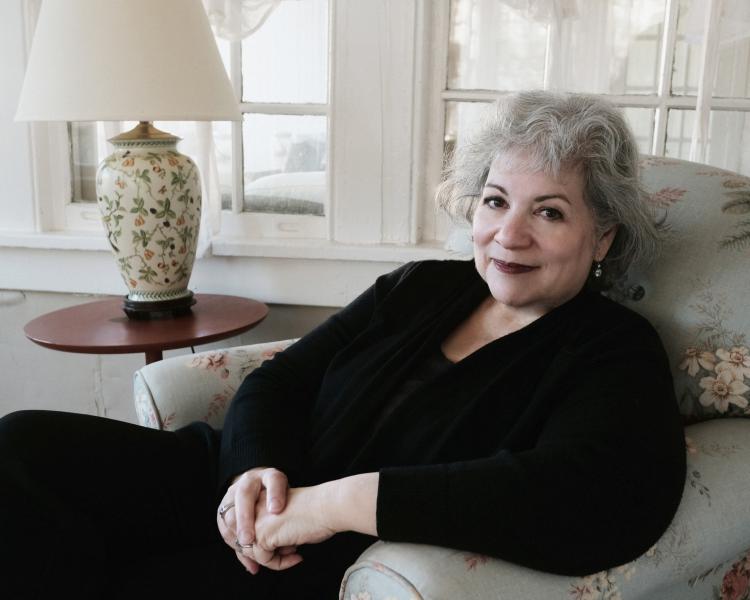 Jennie Fields received an MFA from the Iowa Writers' Workshop and is the author of the novels Lily Beach, Crossing Brooklyn Ferry, The Middle Ages, and The Age of Desire. A Chicago native, Fields was inspired by her own mother's work as a University of Chicago-trained biochemist in the 1950s. Fields now lives with her husband in Nashville, Tennessee.